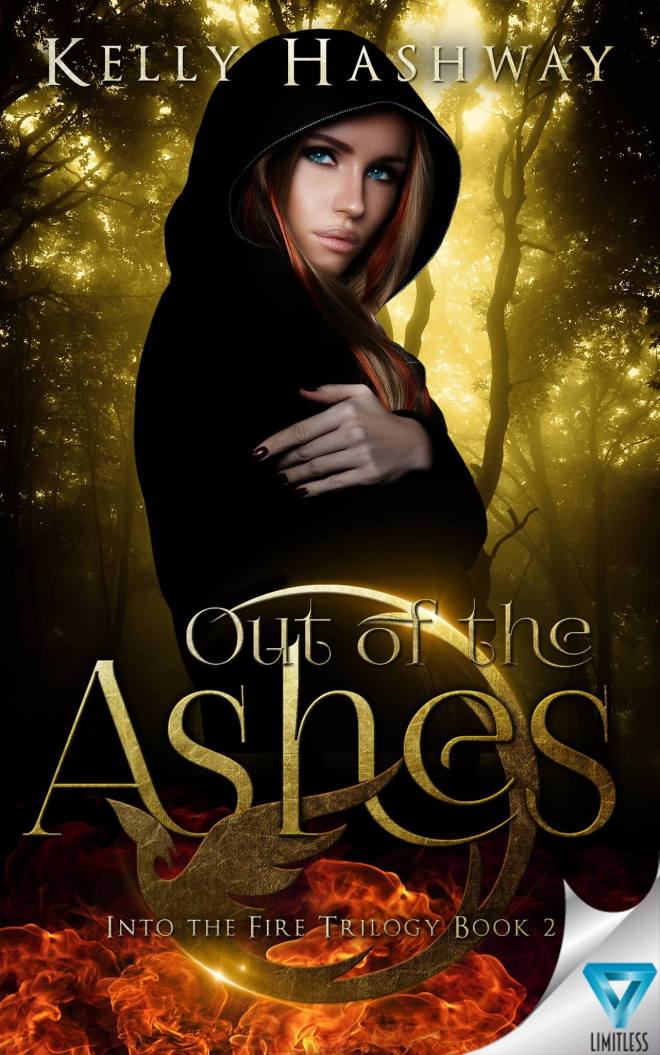 She’s been reborn as a Phoenix and has forgotten everything from her first life—including Logan Schmidt. He’s handsome and protective, but with no recollection, he can’t be trusted.

Accused of being a Hunter, Logan’s mortality is put to the test…

Logan isn’t willing to admit he and Cara are over—not even after he watches her rise from her own ashes.

While the other Phoenixes are convinced Logan is a sworn enemy, a group of deadly Hunters are sure he is a Phoenix. Only being guilty of loving Cara, he must prove them all wrong—and convince Cara she loves him.

However, a magical link may be the demise of Logan’s devotion…

With the Hunters hot on their heels, it’s up to Logan to save Cara. But when the dagger calls out, Logan is drawn to its power.

Cara’s missing memories may not…

Welcome to the Leap Into Books Giveaway Hop hosted by Bookhounds  Check out all the bloggers and their giveaways in the linky at the bottom of the post. Hop around or enter them all! They are all giving away books, movies, or a gift card. Welcome to Kelly’s Lucky You! If you are one of my …

Welcome to my stop on the Leap into Books Giveaway Hop, kindly hosted by Bookhounds and running from February 28th to March 7th.  I am giving one lucky winner their choice of any book from the Book Depository up to the value of $10 AUD.  To enter, just click on the Rafflecopter link below:

But this is a hop, don’t forget, so now it’s time for you to hop along (Ribbit, Ribbit!) and win some more stuff.  Click on the link below for the other blogs participating in this hop. 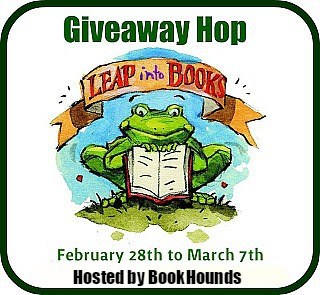 Welcome to my stop on the Leap into Books Giveaway Hop, kindly hosted by Bookhounds and running from February 28th to March 7th.  I am giving one lucky winner their choice of any book from the Book…

She’s a hero, haunted by her past. 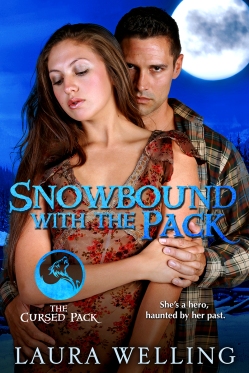 Novie helped save the Alpha’s family from the Big Sky Pack’s enemies, but the cost tore her soul. Now, she’s haunted by the memories of her friends’ deaths. To hide that she’s losing her mind, she moves to the outskirts of the Pack’s territory, with only her music and ghosts for company.
Kyle is the Pack’s newest lieutenant, and it’s his job to check on remote wolf families. Intrigued by Novie, he tries to learn her secrets, but she keeps them under ice.
When Novie and Kyle are trapped together in a blizzard, her nightmares turn to reality.
Can she trust again, or is her heart frozen as the depth of a Montana winter

What’s a guy to do when people don’t see things his way?

“Hastings’ Dead” is set in a small Michigan town, where a University of Michigan student, Range Goloso, has promised her father she’ll return to teach grade school.

In college Range falls in love with Ben Adler, a New York based law student who can’t very well start a lucrative practice without a substantial client base. She defends a local artist accused of pushing his girlfriend off the church bell tower when she wanted to leave town. Actually Range is upholding her town’s reputation and realizes her dreams of settling down in Hastings might be dead.

AVAILABLE ON ALL RETAILERS:

Sharing a summer house with a hot-as-hell roommate should be a dream come true, right?

Not when it’s Justin…the only person I’d ever loved…who now hates me.

When my grandmother died and left me half of the house on Aquidneck Island, there was a catch: the other half would go to the boy she helped raise.

The same boy who turned into the teenager whose heart I broke years ago.

The same teenager who’s now a man with a hard body and a hardass personality to match.

I hadn’t seen him in years, and now we’re living together because neither one of us is willing to give…

Water’s Wrath (Air Awakens #4)
by Elise Kova
Release Date: April 26th 2016
Summary:
Librarian turned sorcerer. Sorcerer turned hero. Hero turned puppet.
The Solaris Empire found victory in the North and, at the cost of her heart and her innocence, Vhalla Yarl has earned her freedom. But the true fight is only beginning as the secret forces that have been lurking in the shadows, tugging at the strings of Vhalla’s fate, finally come to light. Nowhere is safe, and Vhalla must tread carefully or else she’ll fall into the waiting arms of her greatest foe. Or former lover.

[More Preorder Locations to Come]
Previous books in the series (click on images for Goodreads links):

Cover Reveal Exclusive: My Thoughts on the Covers’ Symbolism So Far

Six months ago, almost to the day, Air Awakens came out. It was my debut novel as an independent author…

Four Chances to Win a $15.00 Amazon eGift Cards   KISS ME IN CHRISTMAS Christmas, Colorado #6 Debbie Mason Releasing February 23rd, 2016 Forever     It’s always been you Actress Chloe O’Connor has become America’s sweetheart, but back in little Christmas, Colorado, she’s still remembered as a shy, awkward schoolgirl. And there’s no one …

Source: KISS ME IN CHRISTMAS by Debbie Mason & Giveaway

Enter to Win a  $25.00 Amazon eGift Card     HIDDEN HEAT Brothers of Mayhem #1 Carla Swafford Releasing on February 16, 2016 Loveswept   Sizzling with passion and suspense, perfect for fans of Joanna Wylde and Julie Ann Walker, the Brothers of Mayhem series revs up as a headstrong beauty faces off against an …