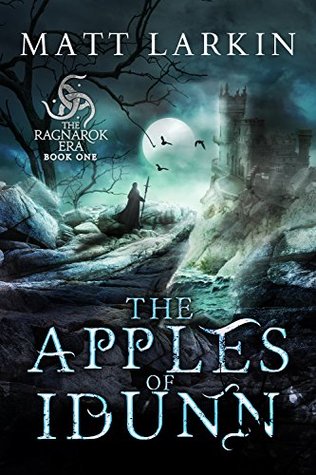 Coming up from me in the autumn

S Squad news, general writing news, and a new giveaway, all in the newsletter this month. 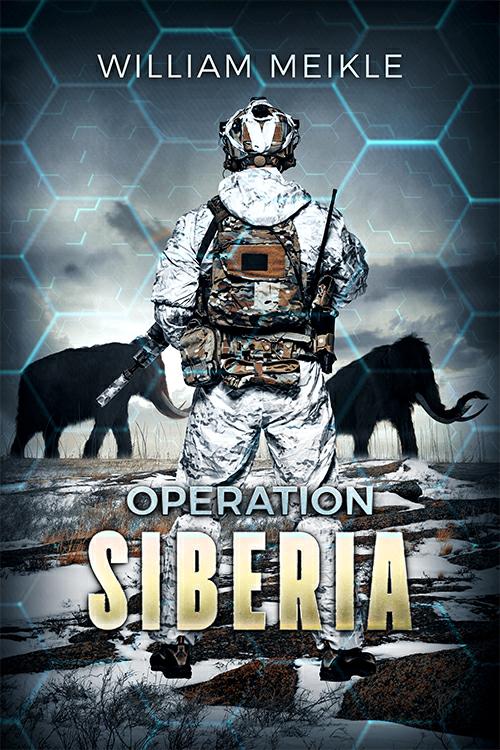 Some of that fascination stems from early film viewing. I remember being taken to the cinema to see The Blob. I couldn’t have been more than seven or eight, and it scared the crap out of me. The original incarnation of Kong has been with me since around the same time.

Similarly, I remember the BBC showing re-runs of classic creature features late on Friday nights, and THEM! in particular left a mark on my psyche.

I’ve also got a Biological Sciences degree, and even while watching said movies, I’m usually trying to figure out how the creature would actually work in nature — what would it eat? How would it procreate? What effect would it have on the environment around it?