After the small success of my own giveaway last month, I’ve expanded this month and invited some other authors on board. If this works out, it could become a regular feature.

Three lucky winners will each get all six of the ebooks listed below.

Use the form to sign up for participating authors’ newsletters and then tweet as many or as few times as you want (the more times, the more chance you have of winning), or follow them on their Amazon pages.

All activities get you points, and points mean prizes!

The draw will be made on 31st March.

THIS GIVEAWAY IS BROUGHT TO YOU BY OUR SPONSORS 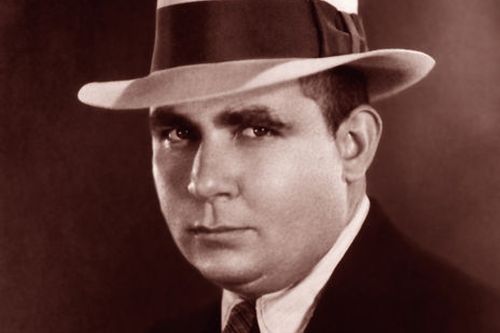 This is a open call to all my fellow Robert E. Howard Enthusiast and Experts.

I am looking for contributors, some awesome people that would like to do a guest blog post, write an article, write a guest review, spotlight their REH related works. I would like to provide a platform to keep the spirit of this great author and man alive for many future generations. I would be honored for Robert E. Howard scholars to share their vast knowledge and for enthusiast to well, share their enthusiasm!  I enjoy sharing my love for REH and his many tales, but I would like to hear from others and let everyone be able to share. Most important I want to let as many people as I can know about all the goings on in the Robert E. Howard fan community.

I was invited by Steven Kelliher to participate in a group read of Lost Lore: A Fantasy Anthology by, Terrible Ten. Having read Steven’s work, I agreed. I’m glad I did. This is a great anthology with each story having its own style of fantasy. I rated each book separately.

Well crazily enough another month has gone by, which means it’s time to go Tough Travelling again – this time with a look at the much-loved role of the apprentice.

Tough Travels was originally created by Nathan at Fantasy Review Barn, revived on Fantasy Faction, and is now hosted by the team at The Fantasy Hive. Inspired by Diana Wynne Jones’s humorous classic The Tough Guide to Fantasyland, every month it highlights a particular fantasy trope, theme or cliché, and invites bloggers to list stand-out books related to that week’s theme.

Here’s what the Tough Guide has to say about apprentices: